Jump to content
GripBoard T-Shirts Available for a Limited Time ×

Greatest Grips of All Time 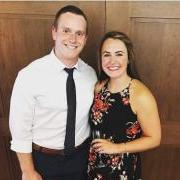