By Aleksandar Milosevic,
January 18, 2019 in GripBoard 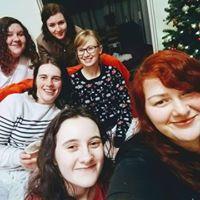 Yes you would need to close heavier grippers than a trainer, but that doesnt mean that a trainer could not be very useful.  After my shoulder operation Paul put me on a gripper specific routine a