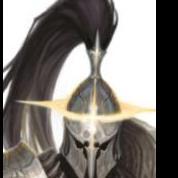 You guys see this already?

yeah probably so look how easy these look

That's why I have a lot of respect for guys who try to be as good as they can be and doesn't worry too much about what other people are doing. Usain Bolt is a good example of this, he could have retir