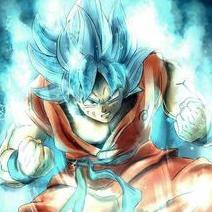 "Records" are funny things. In the world of Strength there are multiple organizations in each category such as PL - Strongman - etc. IM and Gripboard records also do not cross reference - each have

Jared - this topic has been discussed many many times. There are so many reasons why competition results are counted more than video and video more than still pictures. Everyone out there is not hon